Experience world class submarine in the city port of Sassnitz

Connoisseurs know, that the H.M.S.. Otus previously sailed under the British flag. H.M.S.. is called “Her Majesty ’ s ship”, literally translated: Your Majesty's ship.
This 90 m long submarine had good previously achived a dive 300 Meters. A few years ago, it was brought from Portsmouth to Sassnitz. Now it is located in the port of Sassnitz city underneath the pedestrian bridge and can be visited. As a warship it was with 21 Torpedoes fitted and was u.a. used in the Falklands war and the Persian Gulf.

Ideal for children and technology enthusiasts

This interesting Museum is ideal for families with children. The limited space, the ancient technology and the old smells make this Museum. Children have here great fun when the crawl through the hatches. A technical marvel for big and small. 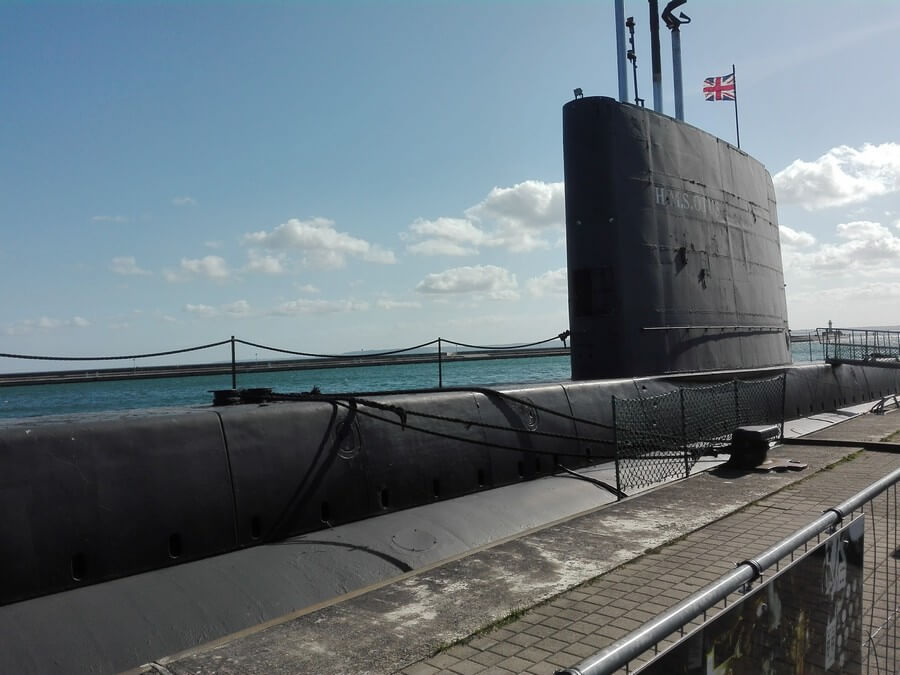 H.M.S.. Otus in the city port of Sassnitz 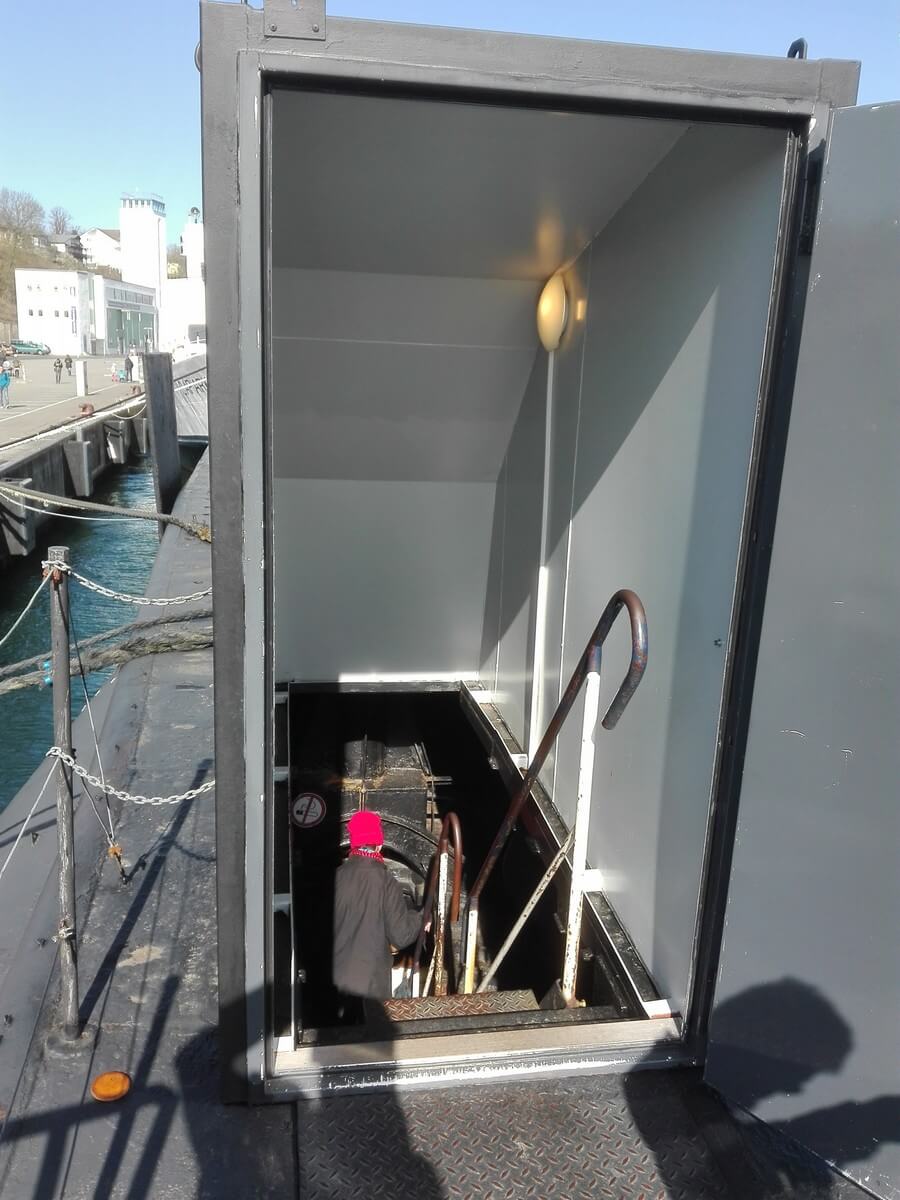 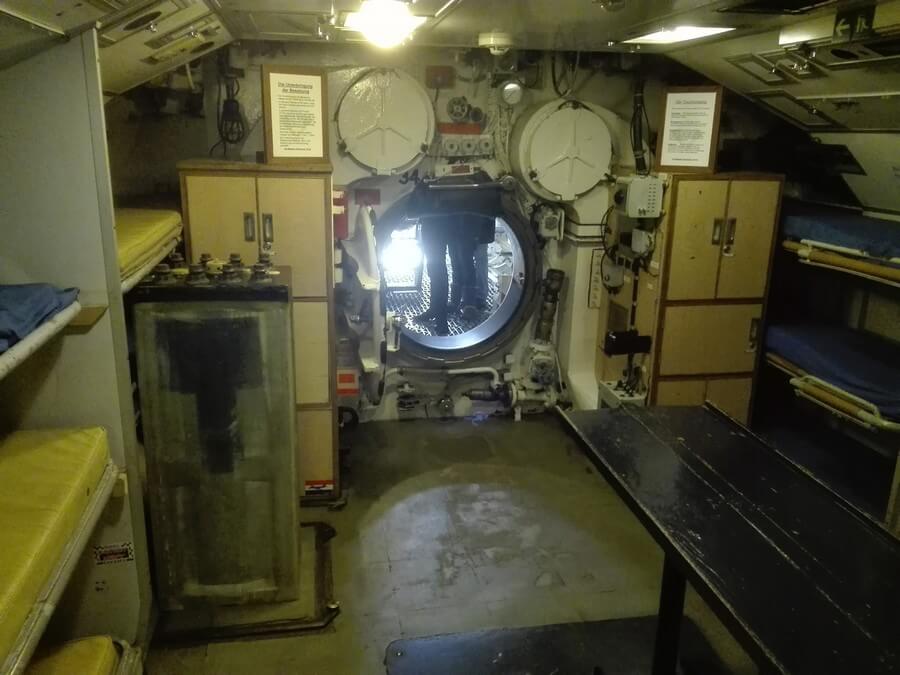 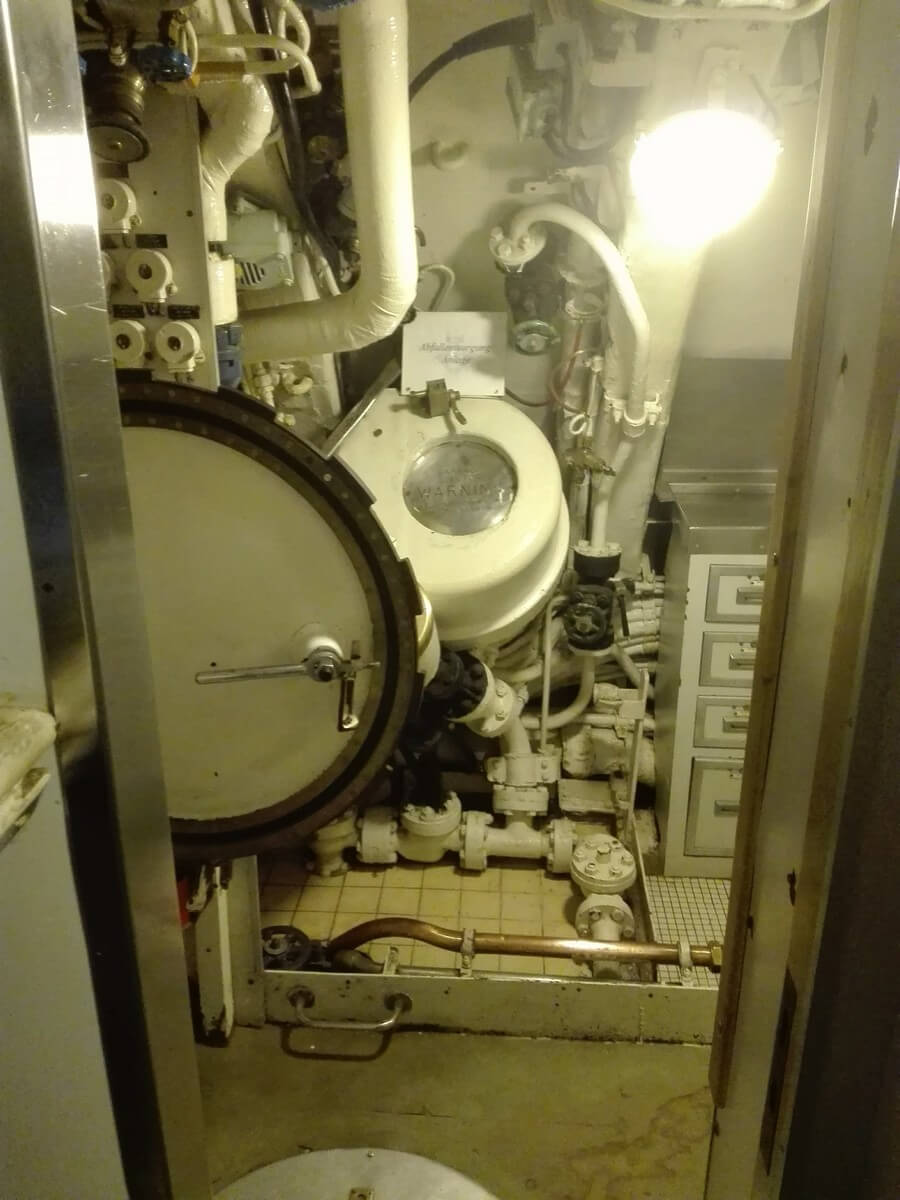 Below deck in the submarine 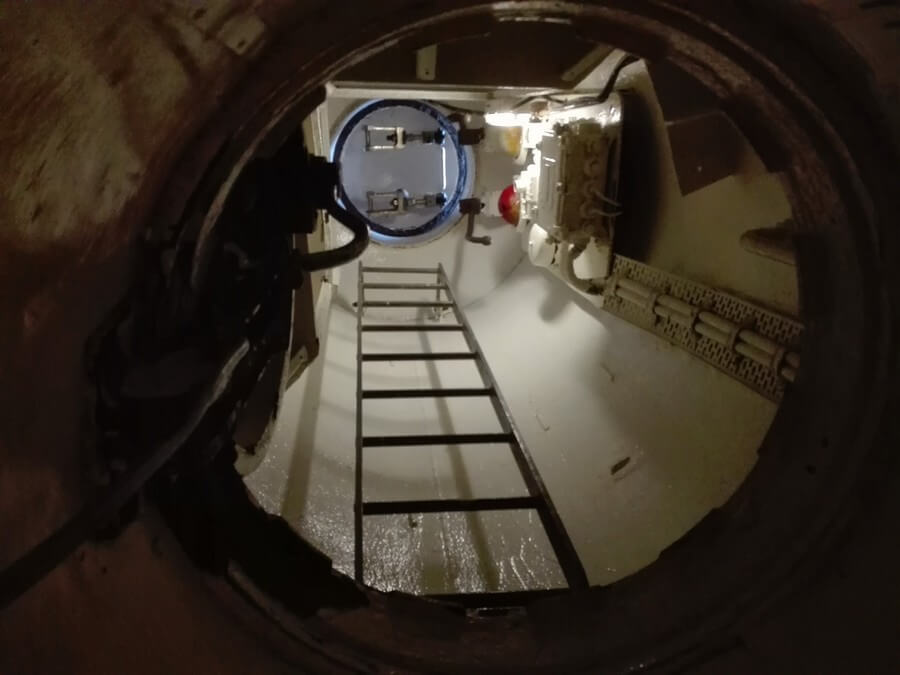 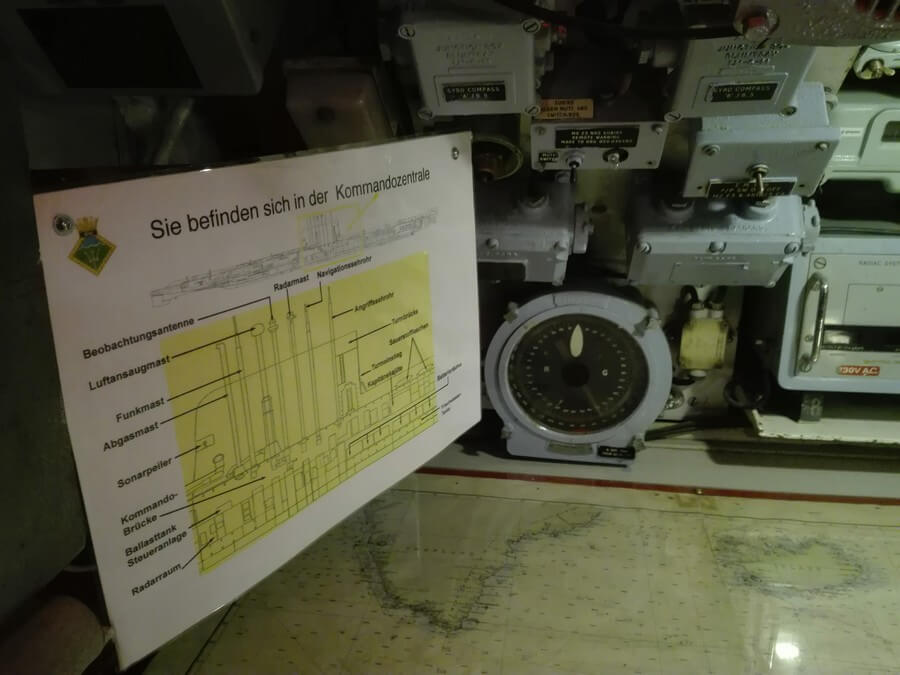 From BINZ to get quickly to Sassnitz on the narrow Heide L29 until after Mukran. There on the B96 in direction of Sassnitz. Stay on the main road and later turn right onto the road of youth. Then it is automatically in the town Harbour. Here there are numerous paid parking and a large park House.

More tips for families with children: