Did know that the German Lebendrettungsgesellschaft (short DLRG) has its origins in BINZ? Although the company was most 19. October 1913 founded in Leipzig, but the trigger was a collapse 560 Meter long Pier in BINZ, where 17 People drowned. The accident happened at 28. July 1912, as about 1.000 Bathers and tourists urged to the arrival of the bad steamer Kronprinz Wilhelm to experience. But suddenly, the pier on the bridgehead funnel collapsed in. About 100 People rushed into the Baltic Sea. For 17 People, including seven children, any help came too late. The soldier Richard Roman, the twelve people saved in the disaster risked his life, called the 'Father of the DLRG'. 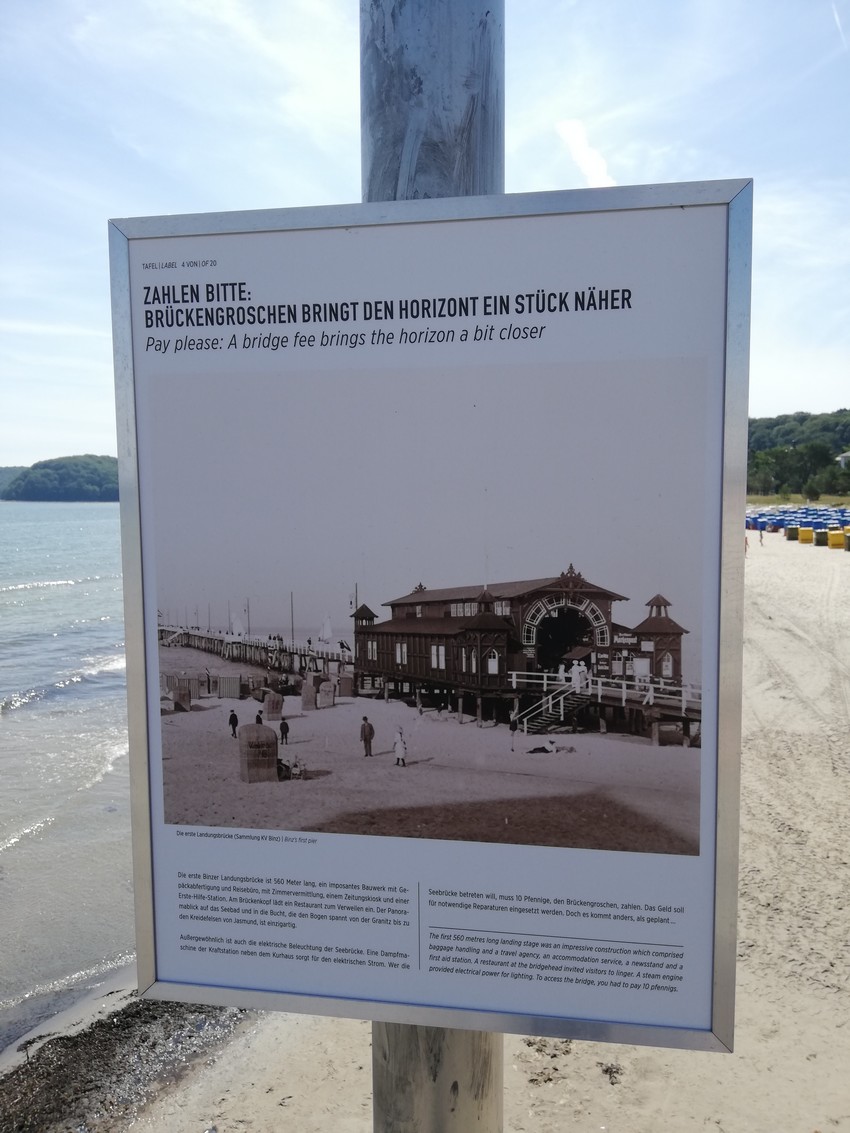 The DLRG in BINZ today

Today guard on 13 About rescue towers between BINZ and Prora 40 Lifeguards what's going in the water and on the beach. As a whole are round 250 Lifeguards in the period from May to October for the Municipality Active. In the years 2014 until 2018 were most Beach by BINZ 4 new multi function with two boat garages building. The most imposing building in addition to the Muetherturm the glass palace, located on the pier. There are sanitary facilities, Foot showers outside and a sale of tickets for the excursion boats of the Eagle shipping company. 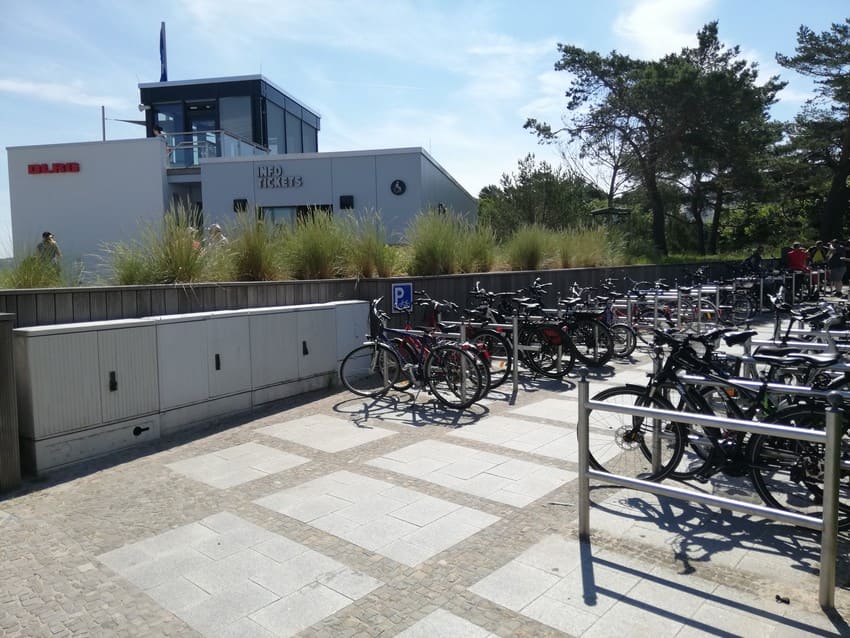 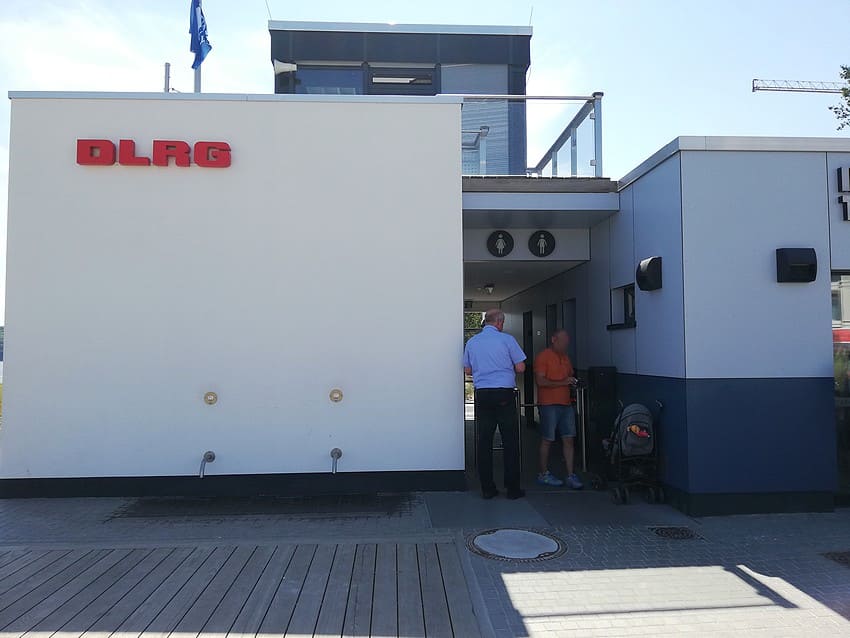 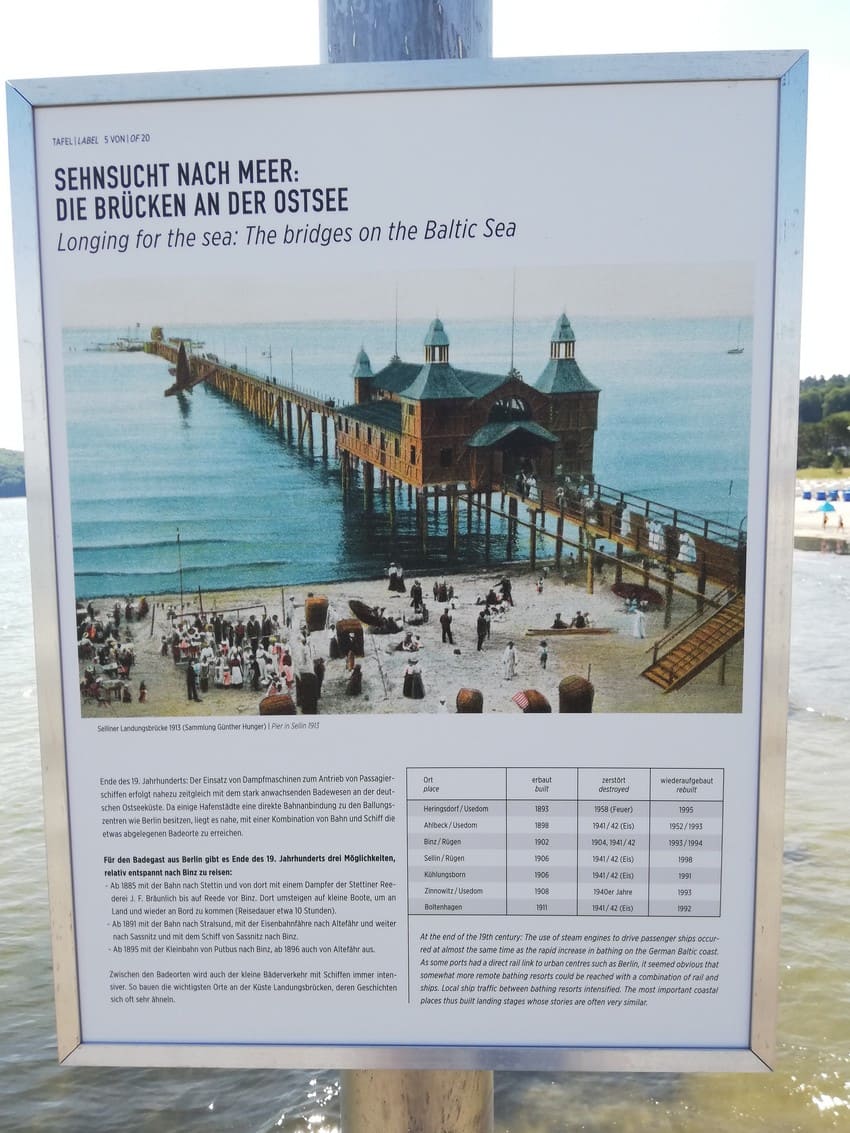 Pier BINZ to 1913: Open-air exhibition on the pier of the Kurverwaltung

The Bader leeches of the DLRG

Gennerell you should rely not only on the lifeguard, because if you noticed a few Bader leeches, are swimming accidents rare. For this you will find the bath zone identification and explanation of the flags on the backs of the beach ends. 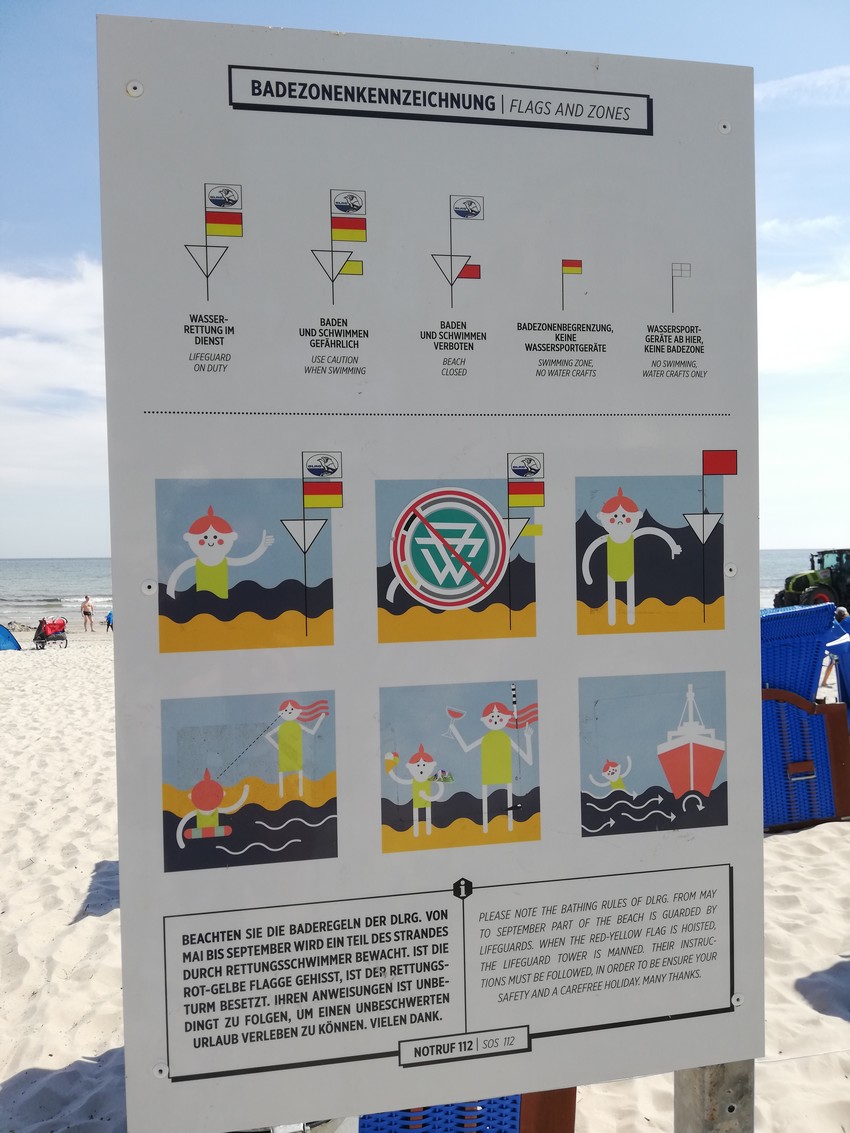 Bathing areas and flags of the DLRG in BINZ

You should also to savory dishes at least 20 Wait minutes, before one crashing into the waves. Also you should cool off slowly, also if the “Cool water” is very tempting.