Interesting insights into the classic car Museum in Prora

Welcome to the Oldtimer Museum Rügen. This museum is an insider tip for all technology enthusiasts, that is covered in one and more than 10.000 Go square metre large exhibition space explore. From young to old – everyone is exhibits such as ancient vehicles, nostalgic vintage cars or charming locomotives be amazed. 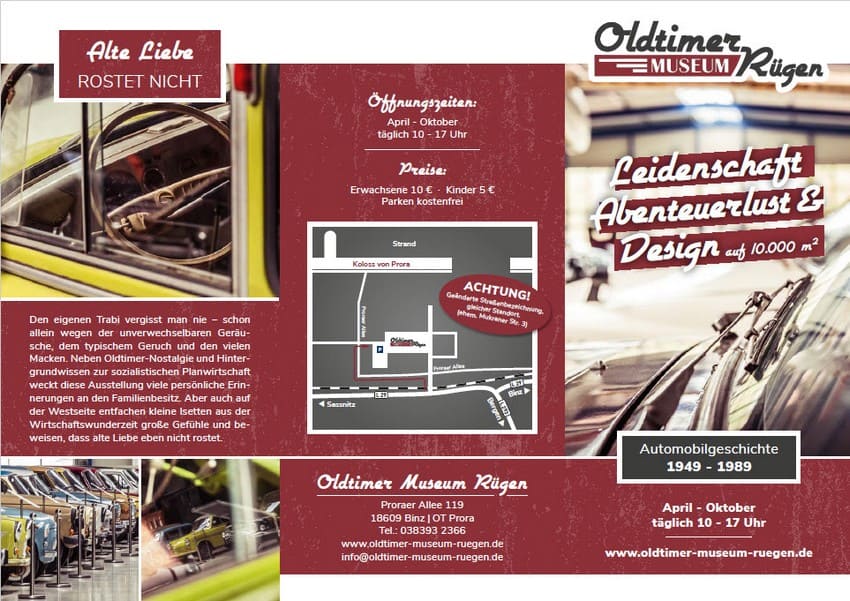 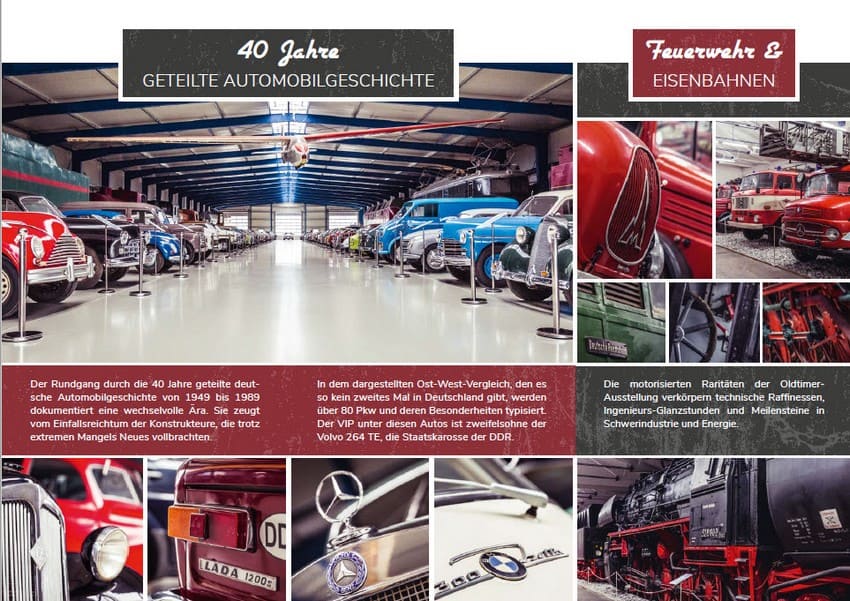 This Museum near Prora invites its visitors to, well preserved vintage, old trucks or railways to experience. A sight for sore eyes among these exhibits is the Russian express train locomotive P 36-0123 – that 250 Heavy vehicle of tons of is the heaviest steam locomotive from all over Europe. Some enthusiast beating heart at the sight of the fire department car built in Sheffield “Dennis pumper” slightly faster. This is not only one of the most popular photo motifs of the entire Museum mobile. This vintage very well preserved until today is reminiscent of a time, When it comes to mobility still not today's standard to think was – This sight is similar to a journey into the past.

Interesting facts about the history of the railway

Many visitors look at the railway- and Technology Museum in Prora past, in order to convince themselves of the wide selection of steam locomotives. Among these exhibits is already so some railway, She flays impression alone due to their dimensions. On the exploring through the Museum some of the younger railway history will be revealed. The development is the focus on the island of Rügen. Therefore, the selection of industrial locomotives cannot be missed, they moved a few years ago on the island of Rügen their circles. A detour in the Museum in Prora is particularly interesting to the up to 120 Metre long exhibition hall. In this place are even more electric, Steam- and diesel locomotives on display. 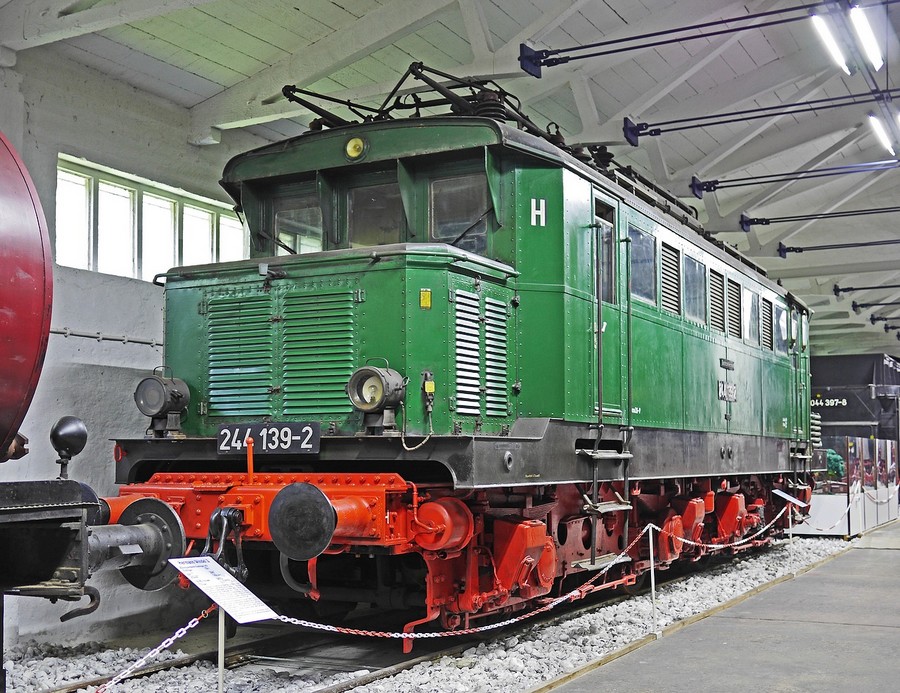 Electric locomotive of the Deutsche Reichsbahn

Tractors delight the little ones

The tour of the subject railway to the commercial vehicles continues at a selected collection of trucks or tractors. A crowd-puller is the collection of old tractors, the shine especially children's eyes can be. In addition to extinguishing groups vehicles tractors arouse the interest of visitors. This bundle of energy were developed during the 1960s, to transport freight cars on roads. The Museum of technology opens the doors in the world of technology. In this area there are not only American and European car models. Special attention is paid to the Trabant.

From Easter to October every day from 10 until 17 Watch 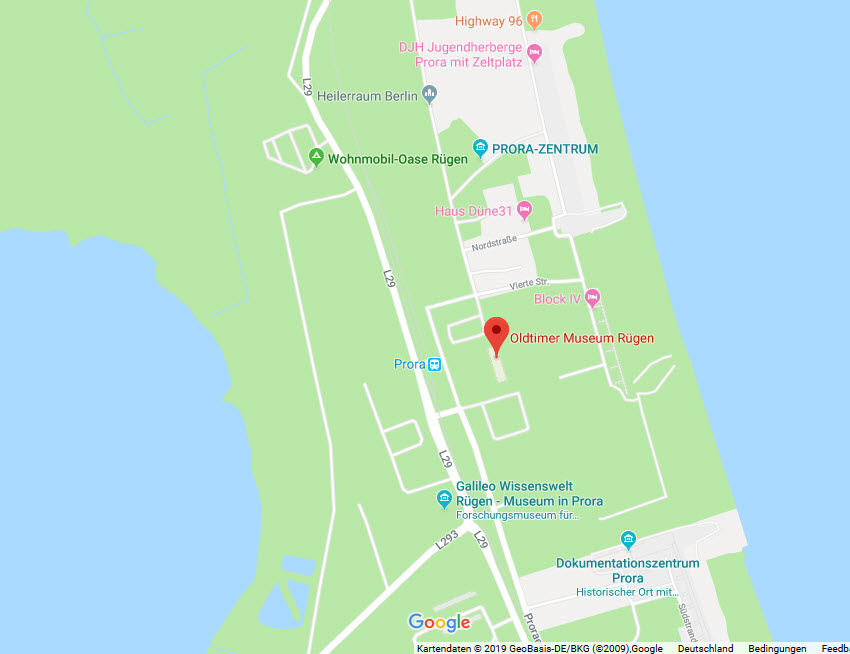